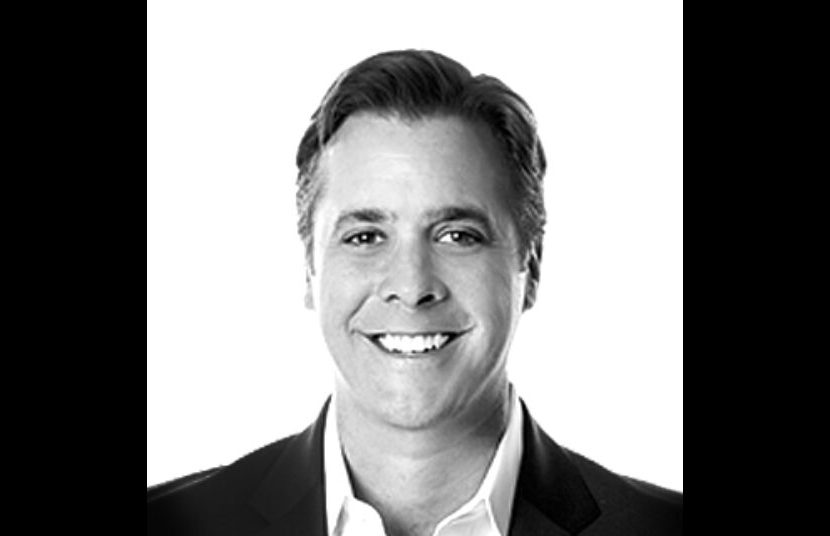 Darren has a diverse background in all areas of the sports business having served as Vice President of Operations for both the NY Rangers and NY Knicks before starting his career as a sports agent by joining WDG Enterprises as Wayne Gretzky’s agent in 2005. In his role with WDG Enterprises, Blake has fostered relationships with some of the biggest names in business, sports, and entertainment, closing millions of dollars in business for the firm. Blake has brought many of those relationships to the BSG Team as he focuses on player representation and corporate consulting.

Darren is a 1995 graduate of the University of Vermont, where he earned a BA Degree in Business and served as captain of the baseball team.